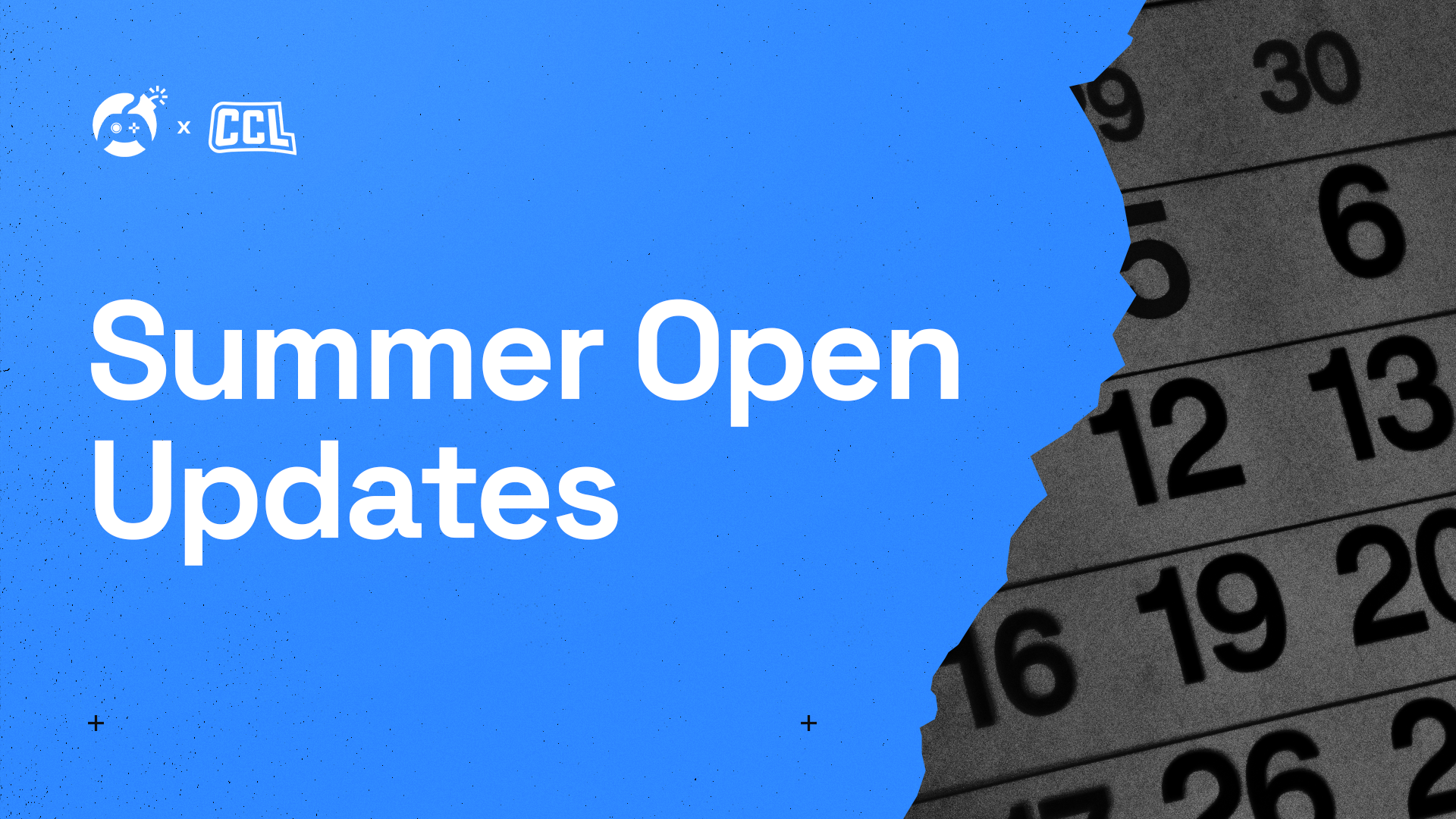 Based on community requests, we’ve extended the deadline to sign up for the CCL 2021 Summer Open tournament for an extra three days! Signups will now close on Wednesday, Aug 25th at 11:59pm ET.

The rulebook for the tournament can be found here.

During the Summer 8s tournament, it took roughly 16 hours to complete the 16-team Double Elimination, best-of-five bracket. Based on that time frame, we’ve made some adjustments to the tournament format, so that the tournament can be completed on time. 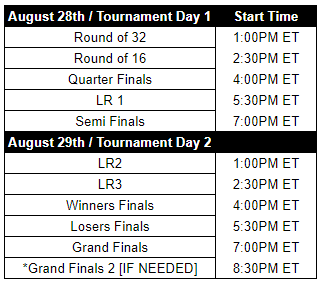