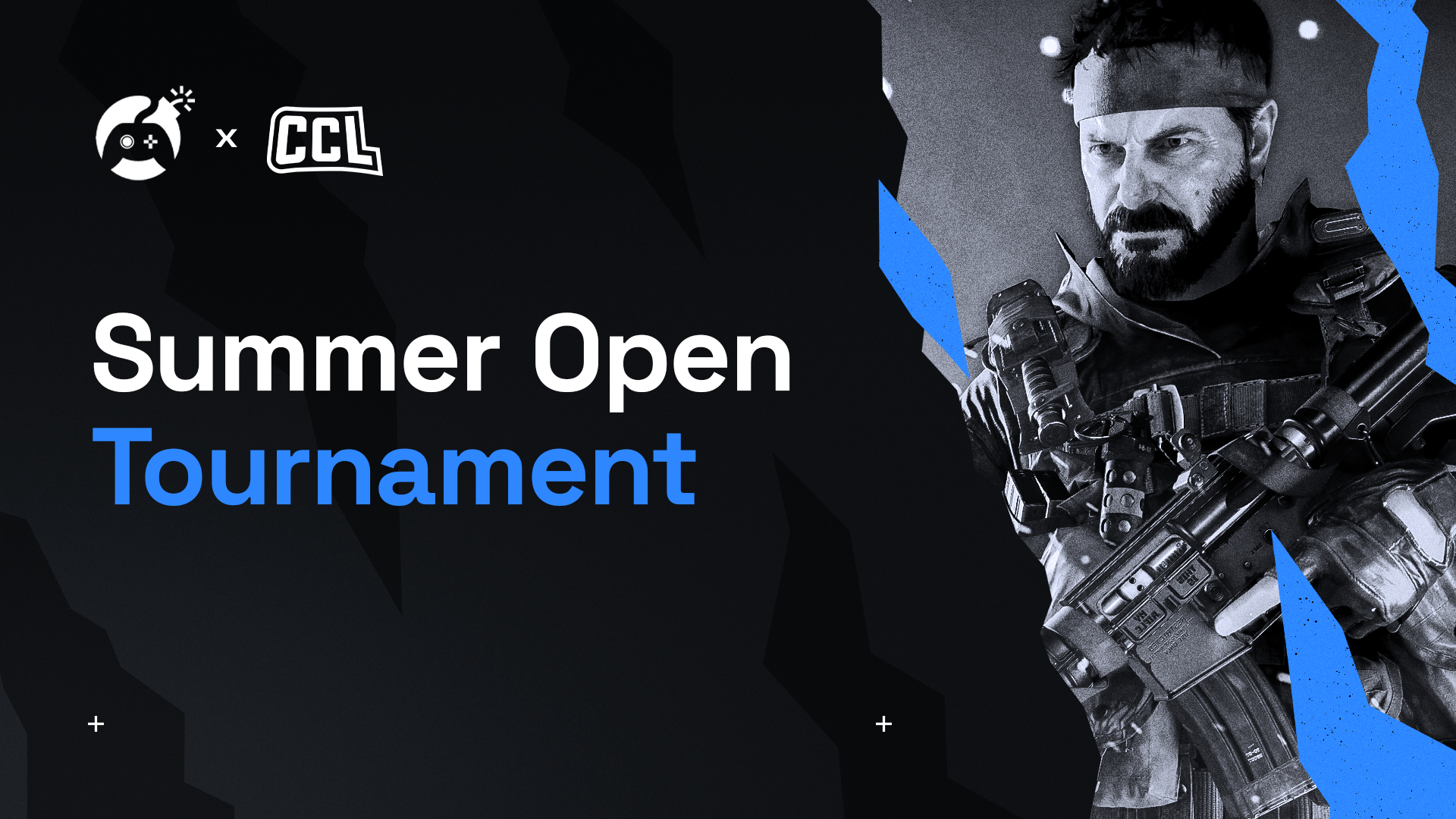 An indepth look at information surrounding the upcoming Summer Open:

We encourage directors and students to use this tournament as an open opportunity for universities to test rosters, analyze play, and ultimately aid in the roster building process for the 2021-2022 season of College CoD.