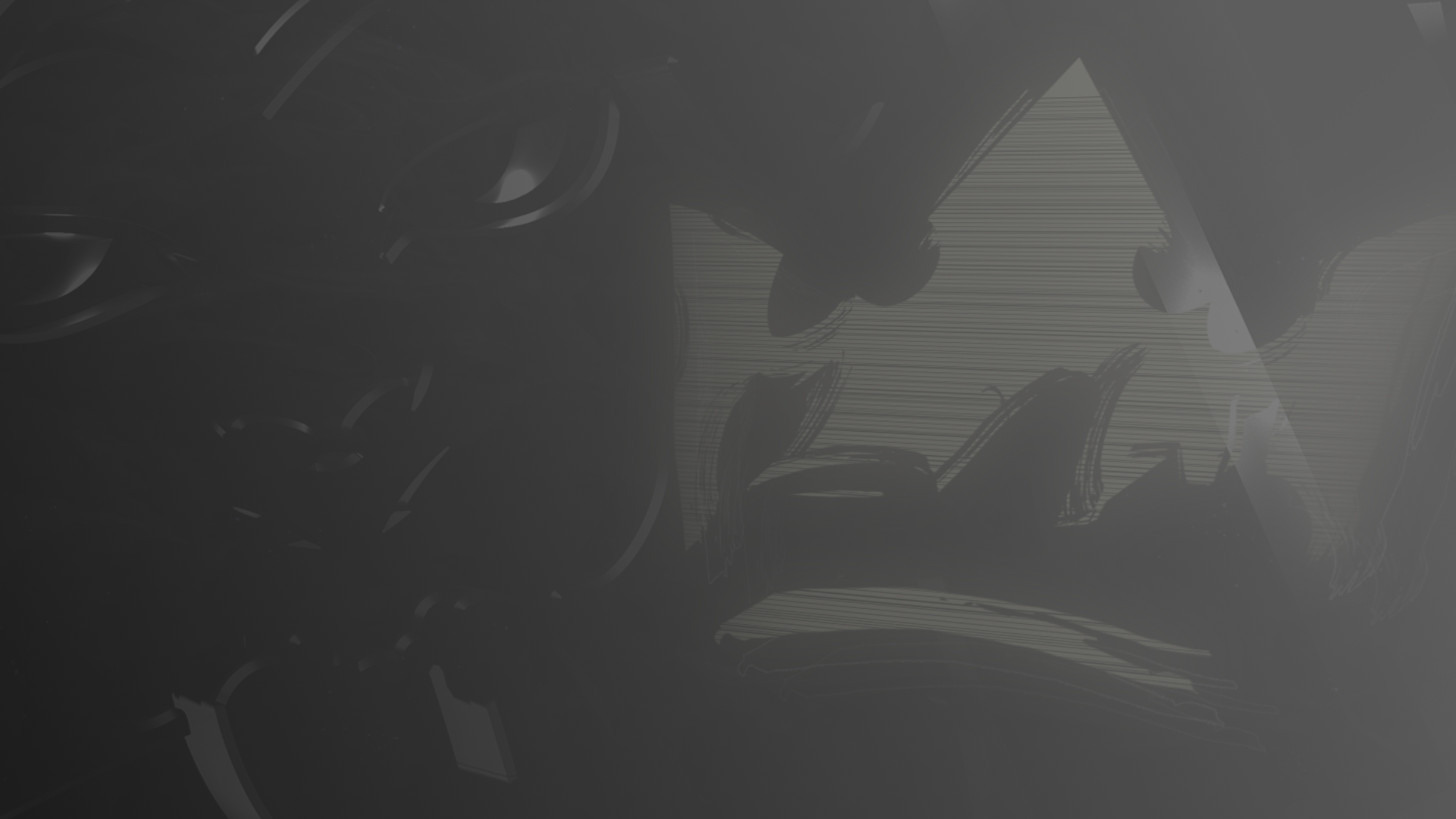 The College CoD playoffs are set and 64 teams are ready to battle it out for a chance at the coveted $25,000 prize pool.

The two teams at Ottawa University are widely considered to be the favorites to cash out after this weekend. On the other side of the country, Concord University Maroon look to build off of their second place finish last year, and yet another undefeated regular season. However, there are a few teams that have flown under the radar compared to the top ranked teams throughout the season. Here, in no particular order, are five teams capable of making some noise deep into the playoff bracket.


In their first season in the CCL, this team essentially came out of nowhere and took the Coastal A division by storm. The only loss during the 2021 regular season came against #5 ranked GSU Gold, where they managed to take the Garrison Control and keep the other scores quite respectable. They were also be able to beat two more top 25 teams in FSU Garnet and Bama Crimson en route to securing the #2 seed in the Coastal division.


The bracket: Assuming they take down their first round opponent in Zips Esports, E4 will more than likely face their biggest challenge of the year, two-time league champion Humber College. The Knights have proven they can compete against top 10 teams, so they are more than capable of taking down the likes of Humber. If they do, it’s very possible they make a run to the Winner’s Quarter Finals before a potential rematch against GSU Gold.


Final thoughts: Even if they get bumped down to the lower bracket at some point, they have shown enough this season that they are an extremely difficult team to play, and with soon to be all-stars Jumper and KyleWen, who knows what kind of momentum they can ride throughout the weekend. They are dangerous.


CU Black started the year off with a bang by taking down ASU Maroon, who were also ranked in the top 25 to kick the year off. CU still somehow managed to stay out of the limelight despite hanging around the 20-22 spot for the majority of the year. Their boost was after week six when they defeated Oregon Green and made it look easy. Their sole loss came to CSULB Black 3-1, after a wild comeback map 1 win. CU also impressed in Tespa ABC, after a solid top 6 finish.


The bracket: The squad should have two not easy, but favourable matchups in the first two rounds of playoffs, which would take them to the Round of 16 to likely face #1 ranked Ottawa Gold.


Final thoughts: Players and fans were disheartened to see Apocalypse announce that his year was over following an unexpected loss in Tespa ABC. However, after some reflection he has decided to finish the year out with the CU Boulder squad. Without him, this team is not on this list. Even if they get bumped down early, matches should play into their favor in the lower bracket which could lead to a long run.


Penn State once again had a ridiculously impressive CCL season. This included a 16-1 overall record and only 5 map losses on the year. 4 of those 5 came all the way back in week 1 in a 3-1 win against the now 13-4 Lebanon Valley College, and a 3-0 loss to the juggernaut that is Concord Maroon. They then went on to win their next fifteen matches while only conceding one map in the process.


The bracket: They don't have easy matches to kick off their playoff run, that’s for sure. They take on the gritty McMaster University in round one, then will play either one of the UTK teams, both of which are considered top 35 teams, with Orange peaking in the CCL top 25 some weeks. If PSU runs through into WR3, they’ll likely play the #4 ranked Sheridan College. Though they will be considered underdogs, expect a tight battle in this one.


Final thoughts: Penn State entered playoffs during Modern Warfare as a middle seeded team and strung together one of the most impressive runs the CCL has ever seen. Sensoble, Tazed, Shades and Kenn were the core for that played a big part in that run and were able to stick together for the Cold War season. The biggest key to success will be practice. They are a very scary team when they put the time into playing together. If the Nittany Lions squad is prepared for this weekend, expect a top 16 at bare minimum with the capability to finish top 8.


SIUe completely flipped the switch for the 2021 season. They competed in some pre-season leagues and tournaments and really showed out after what is now considered a poor 2020 season. Because of their pre-season success, they were quickly considered a top 15 calibre team. SIUe’s only two losses on the year came to two top-10 teams in Illini Orange and Purdue Gold. Both series ended 3-1.


The bracket: The first round matchup should be a quick win which will have them likely playing #15 UTD COD Orange. It will make for one of the most exciting matches in round two. If they manage to win, they are expected to meet up with CSULB Black in WR3. Once again, they have a legitimate shot in winning that series. The key will be being able to win at least one map off host.


Final thoughts: SIUe have shown all year they continue to be one of the most well practiced teams in the entire league. They are also one of the best Search and Destroy teams, as shown in their matches against Illini and Purdue. Their biggest key to running through the Winner’s Bracket will be preparing for matches. Watching VODs for opponents will be difficult with such little time in between matches so backup strategies will be needed. Knowing them, that won’t be an issue at all. This is yet another squad that can run their way through the Loser’s Bracket if needed, as long as Plasmid and DDay continue their terrific play.

There are a few teams that have backed out of playoffs that would have been on this list. Purdue Gold, who have been the hottest team in recent weeks will be unable to play (They would have had the best chance to make it the furthest out of these teams). 2020 CCL champions, TAMU Maroon, will also not be playing this weekend.

Tune in Friday April 16th to catch all of the action as 64 of North America’s best collegiate teams hit the battlefield for a chance at the largest prize pool College CoD has ever seen on our Twitch channel. Full bracket can be found here.