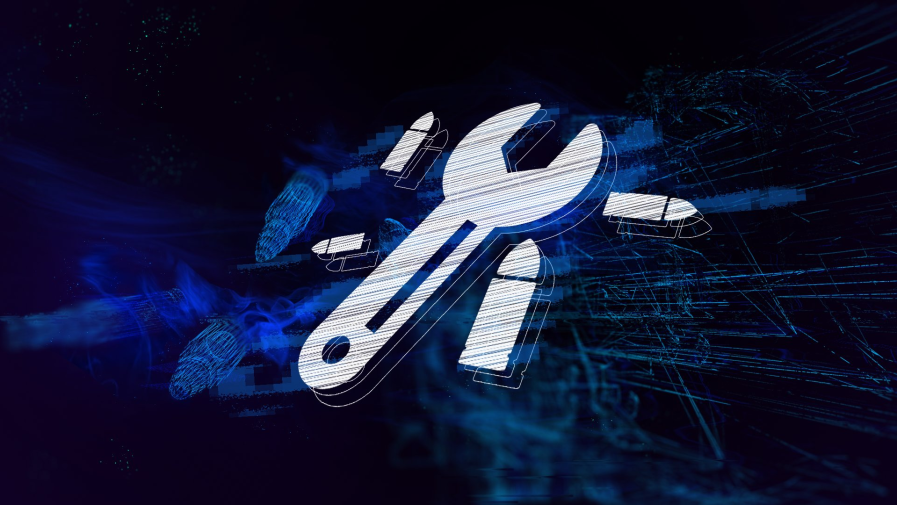 With just outside a week left until the season starts, here’s another preseason update filled with some useful information (and clarifications) surrounding this season…

There’s a ton to breakdown, let's jump straight in. If you missed the reveal stream (which will be reuploaded to Youtube), here’s a quick league format breakdown video just for you:

Speaking of league format, you’ll probably notice all 180 team schedules have been released within our Discord for people to view, post, hang on your fridges, set as your desktop backgrounds, share with your friends - whatever you feel like doing. Circle those rivalry games and mark your calendars! Everything is there. Each graphic shows the date and time your game is meant to be played in addition to a little “A” or “H” clarifying if you are the home or away team for that game. All games have been scheduled off ET time - so feel free to convert these times back to your local time zone if needed.

To make things even easier, here’s the times for when each region will be playing their games.

Tomorrow, we’ll be releasing another update addressing the sudden change from Thursday to Monday default times.

Finally, this year’s stream… well... streams. That’s right. All year, we’re running an Alpha and Bravo stream. Streams will occur every Monday and Tuesday at 8:00 ET, 9:30 ET, and 11:00 ET on twitch.tv/collegecod and twitch.tv/collegecodbravo. Similar to last year, teams can volunteer to be streamed on the Bravo channel. If you want your match streamed and let us know early enough in advance, we can fill that time slot. For the main channel, the CCL will be hand picking games wanted on stream and notifying these teams roughly 6 days in advance.

All the information seen here will be added to the rulebook over the coming days. Additionally, expect modifications to the discord server in preparation for this season.

Now that you’ve made it this far, a small treat from us to you. Some CCL wallpapers you’re welcome to download and use. Enjoy! 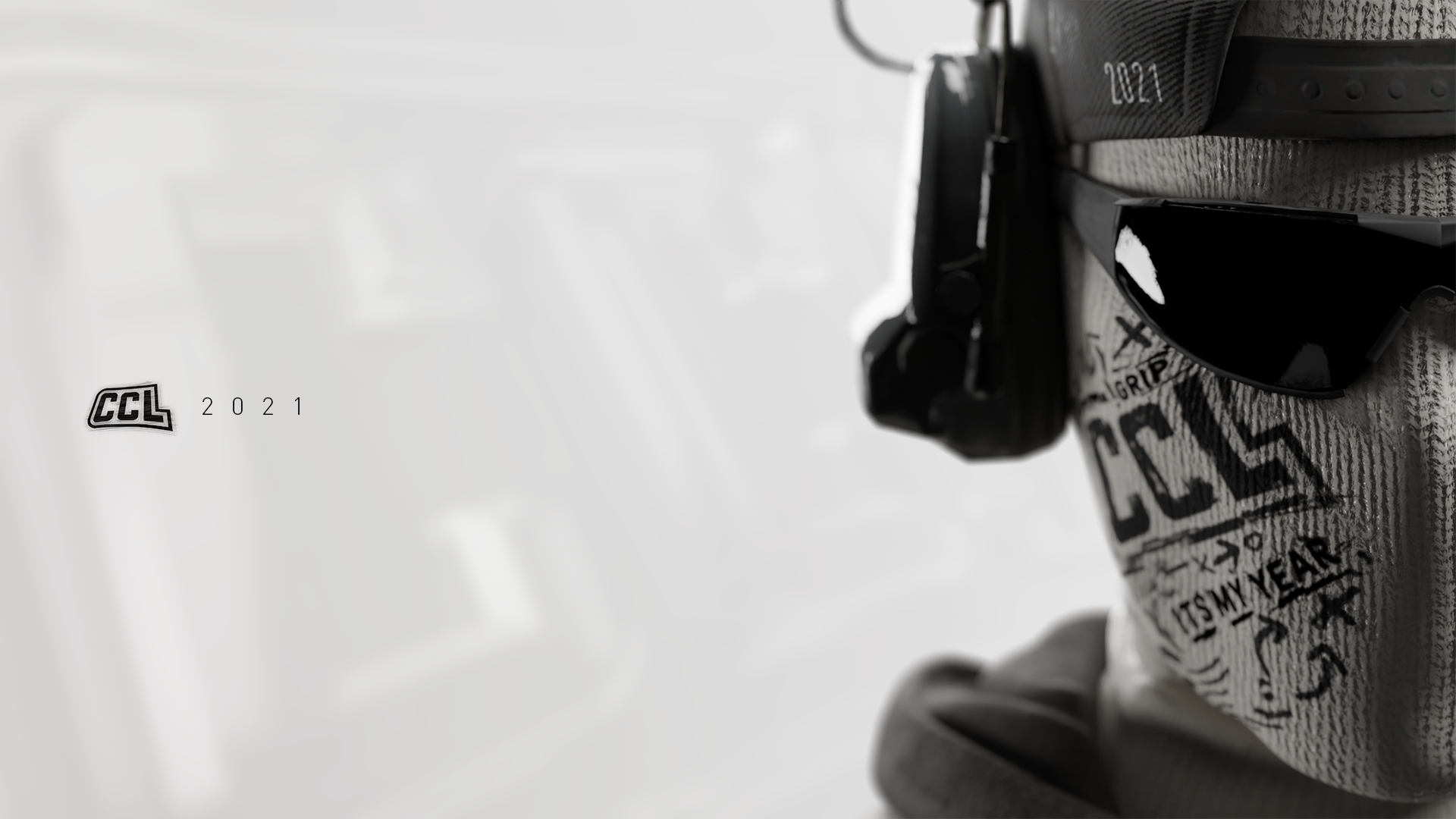 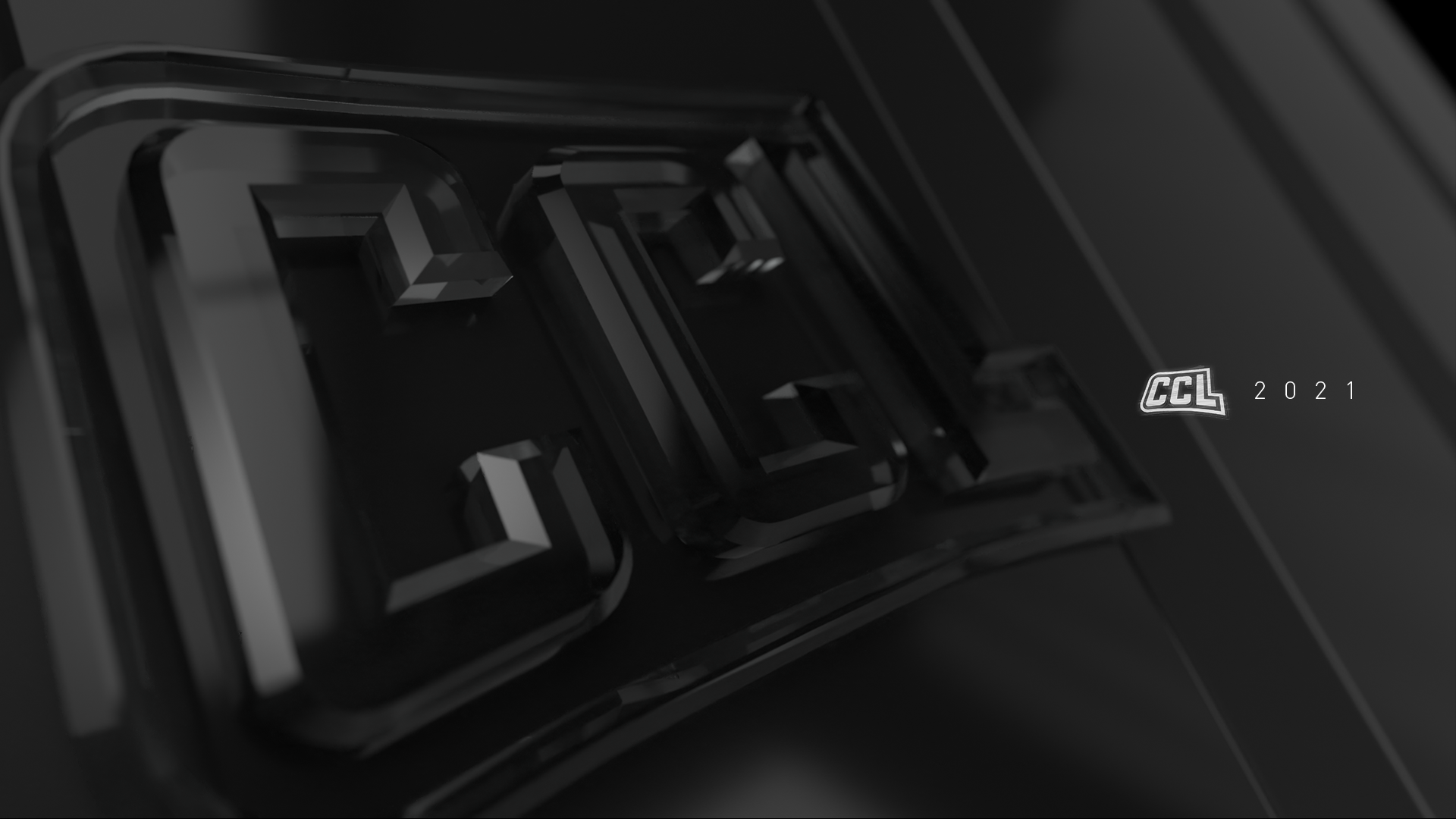 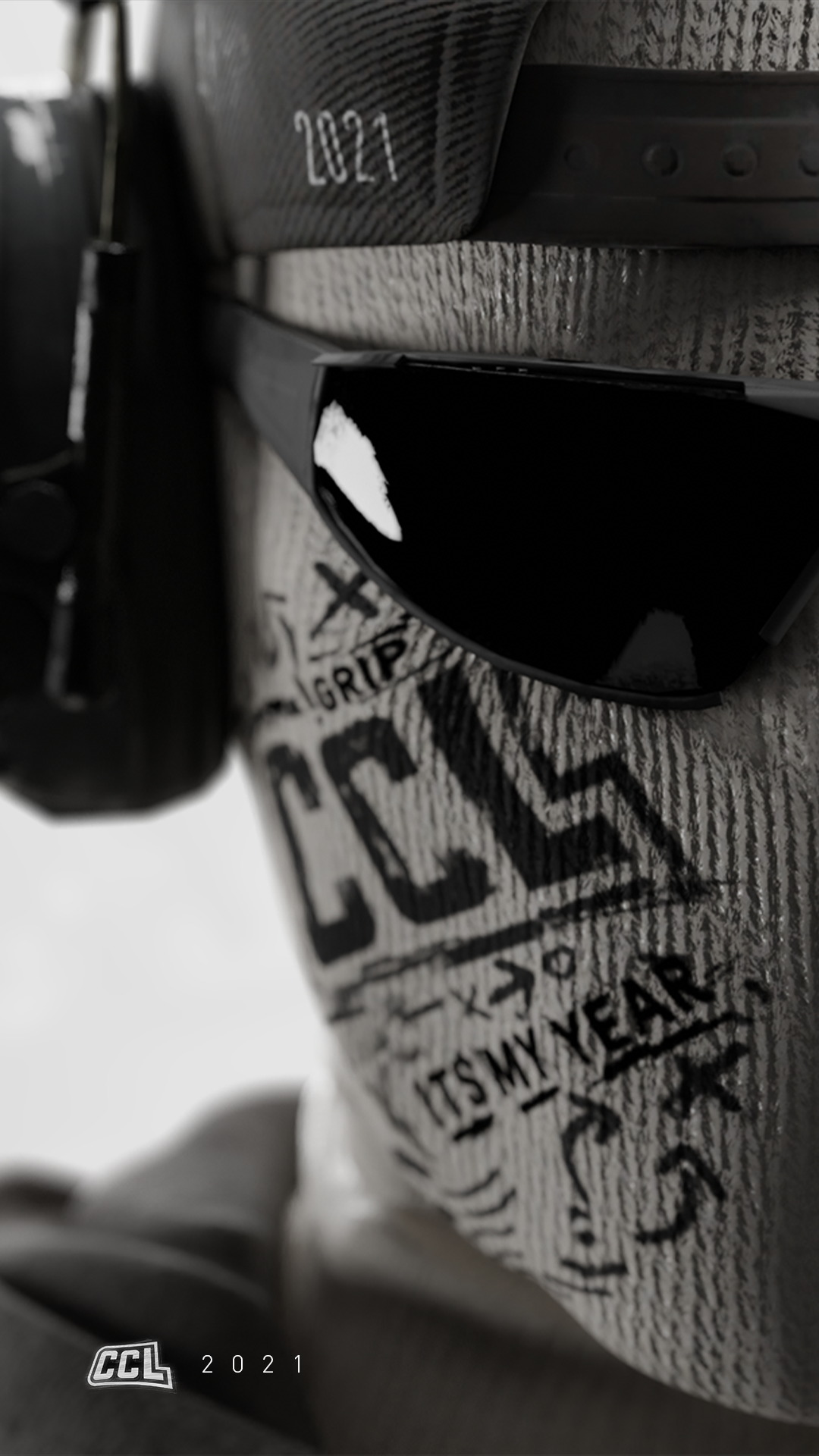 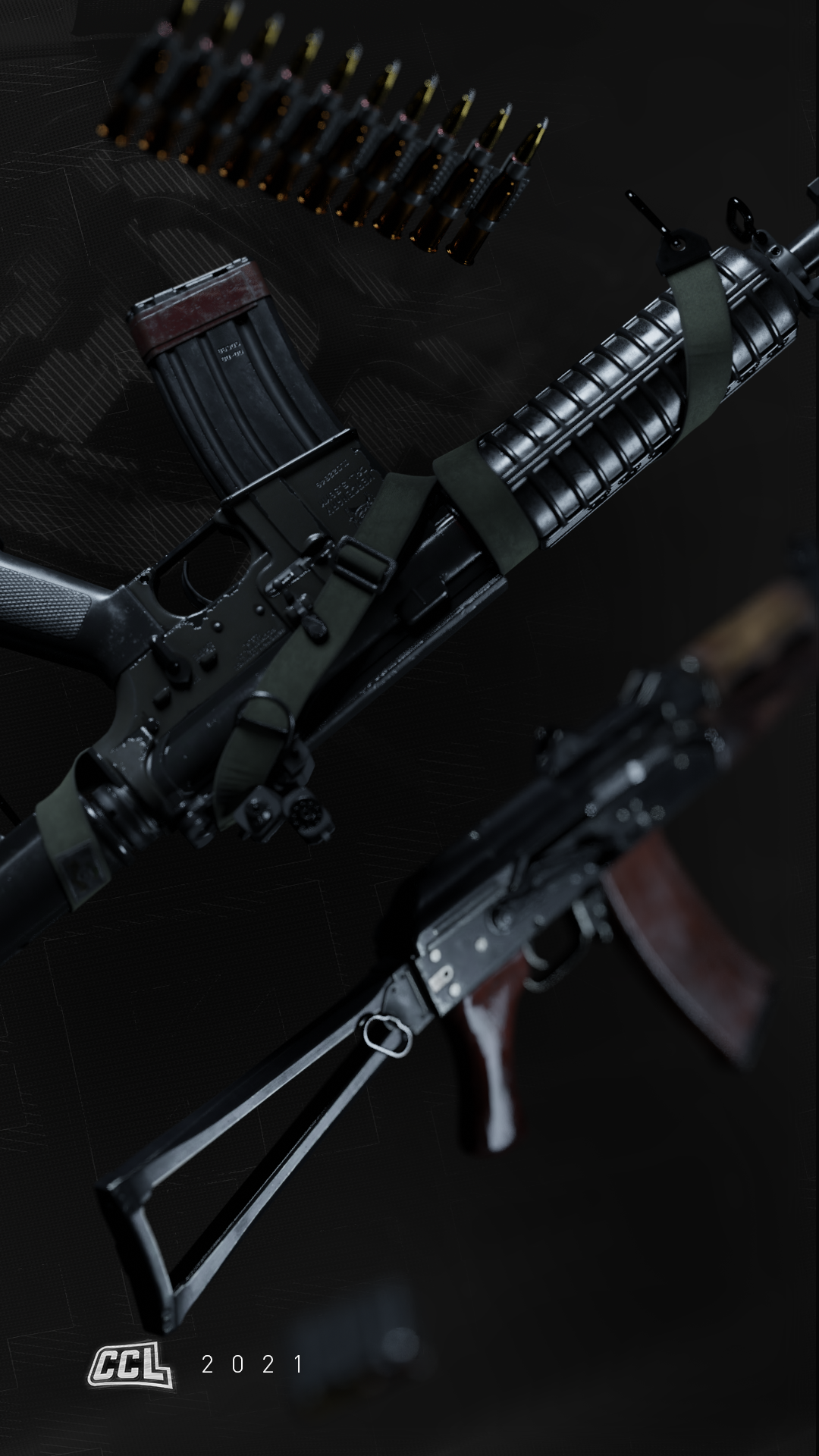 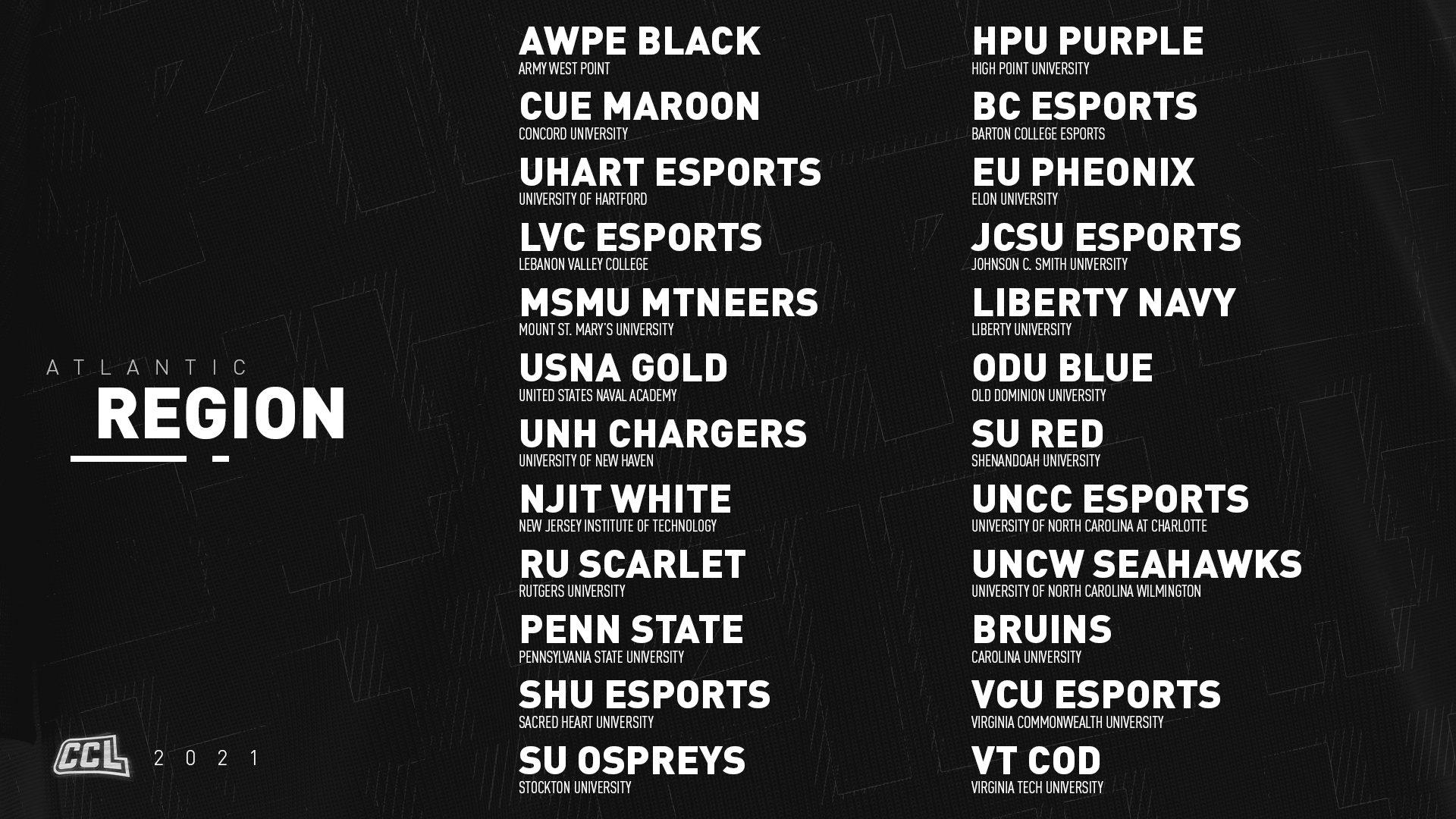 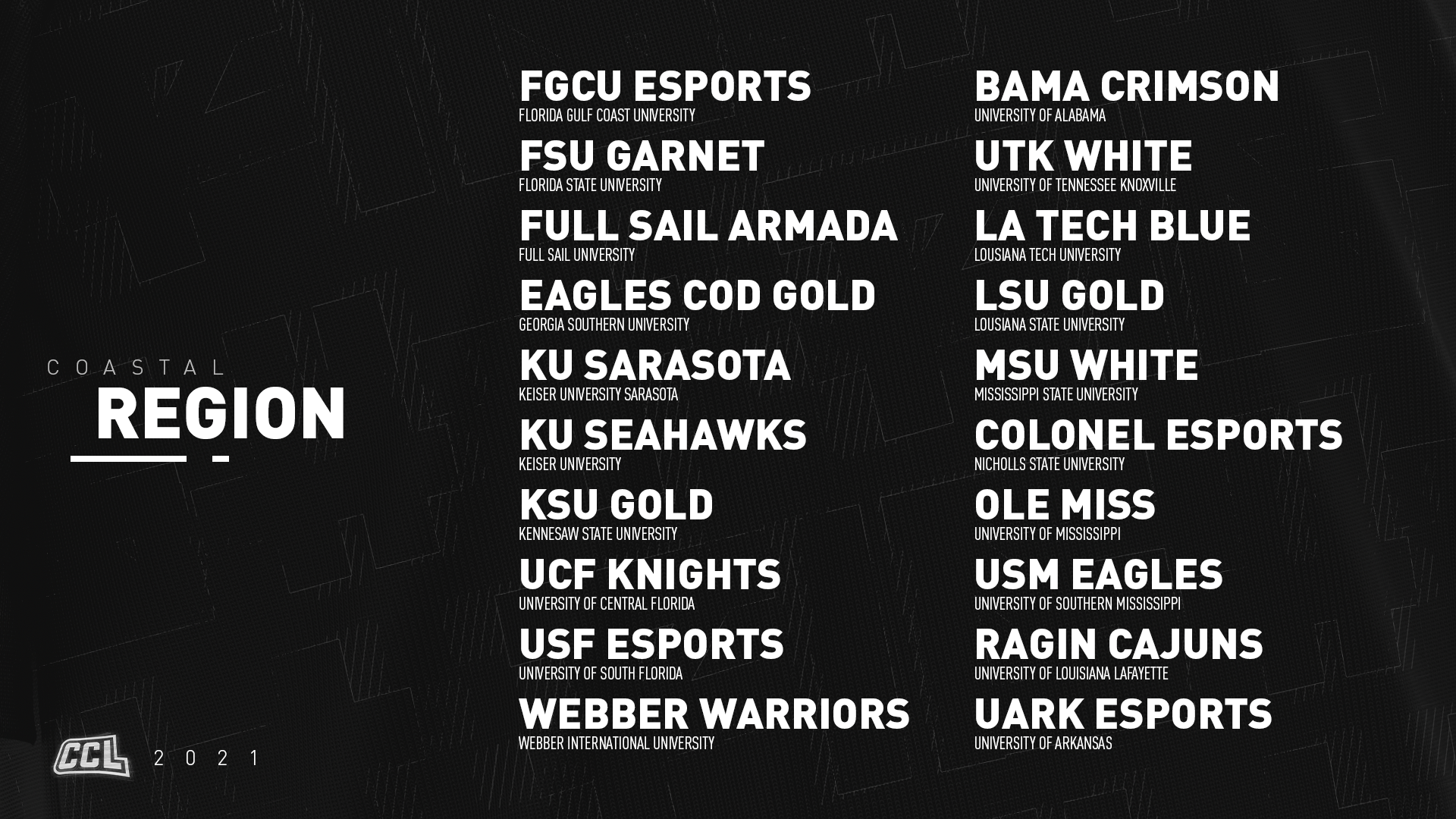 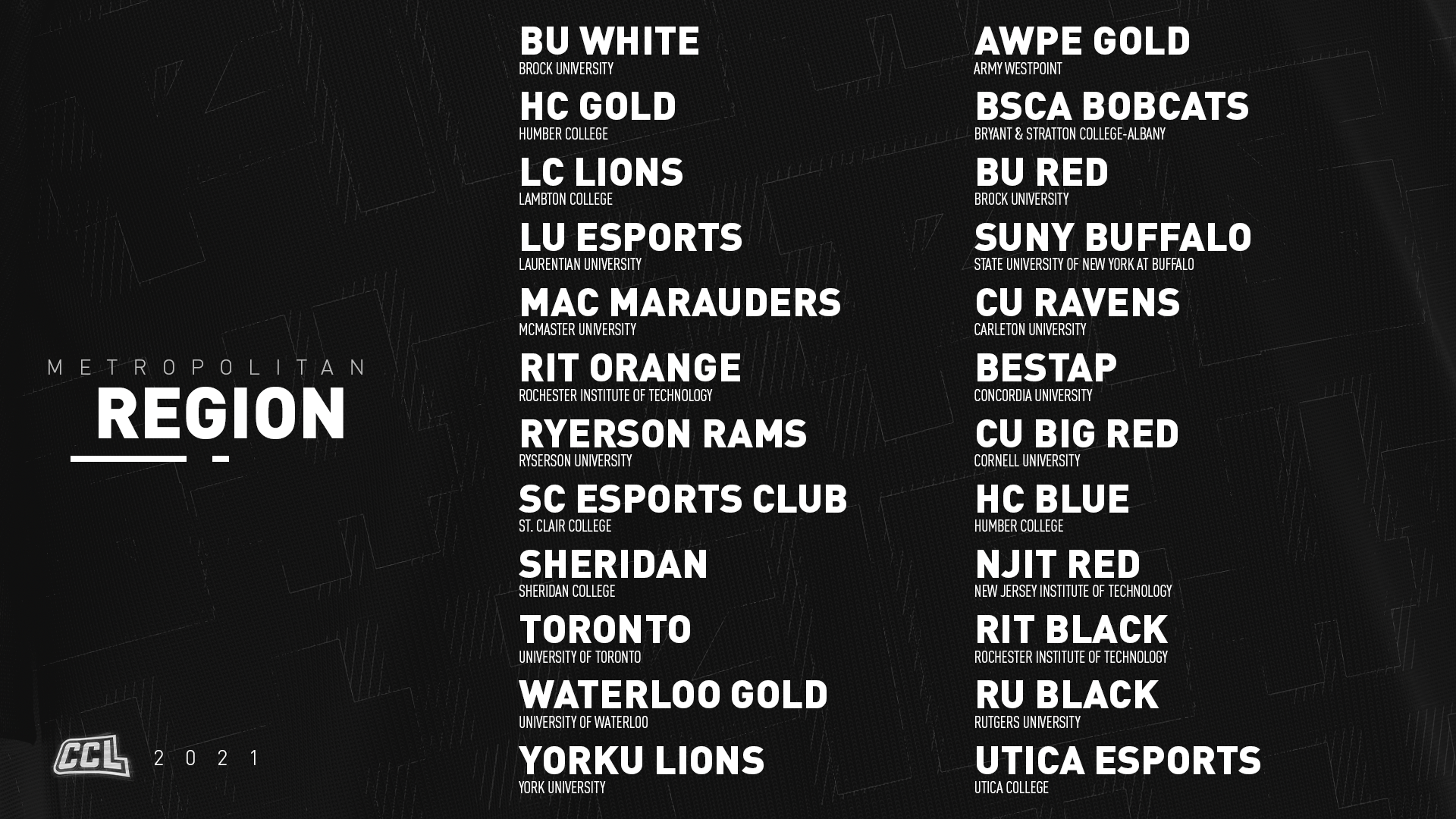 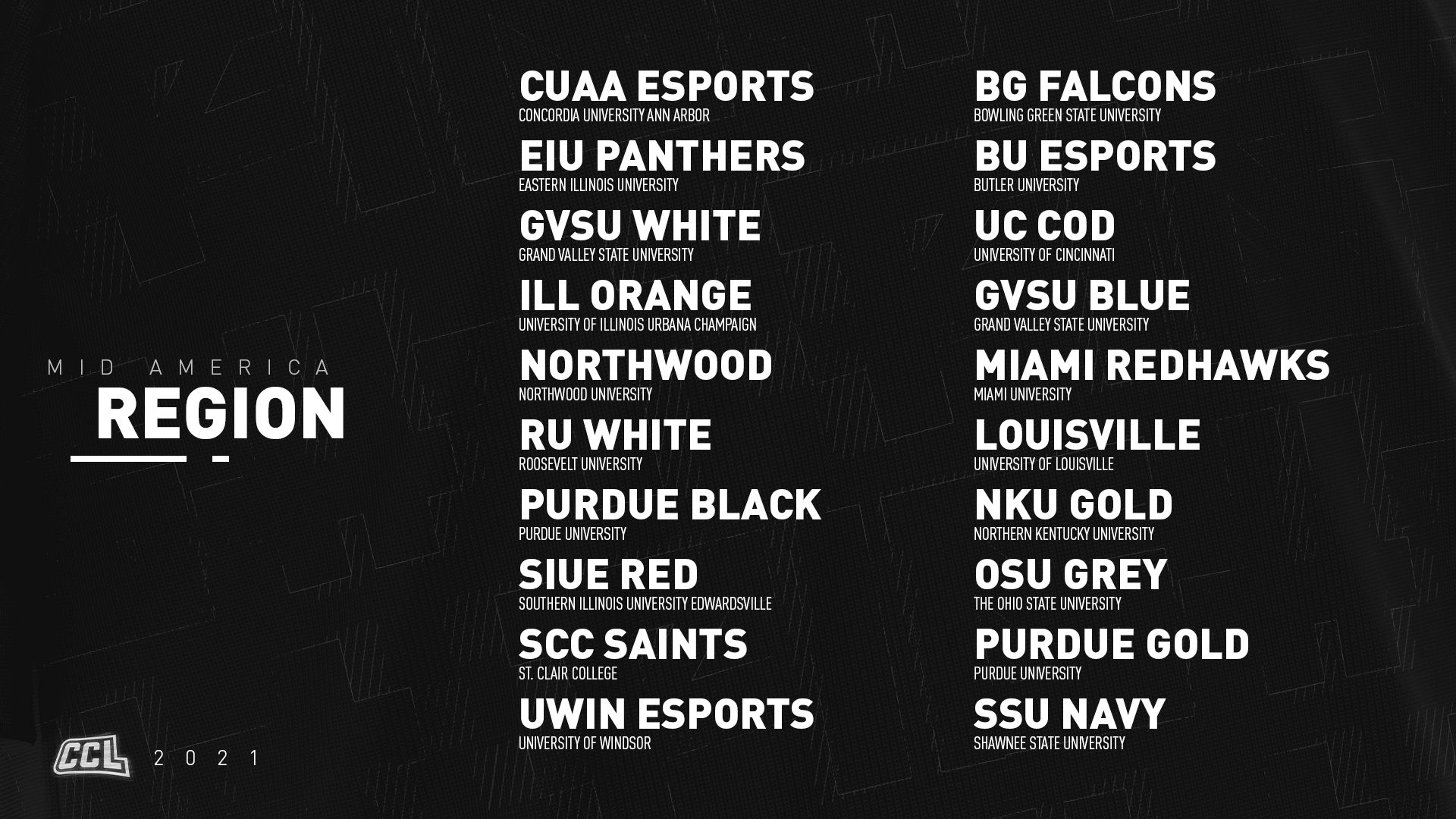